The Australian Shepherd , often known simply as the " Aussie ", is a medium-sized breed of dog that was, despite its name, developed on ranches in the United States during the 19th century. [3] [4] [5] There is disagreement regarding the exact history of the breed prior to its arrival in the United States, and thus no official consensus on the origin of its name or association with Australia. [6] 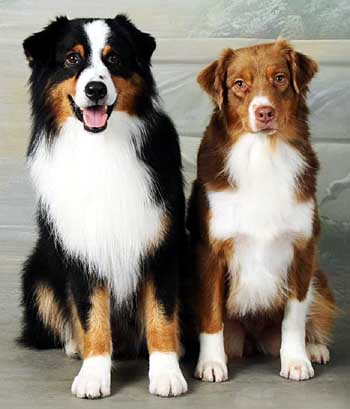 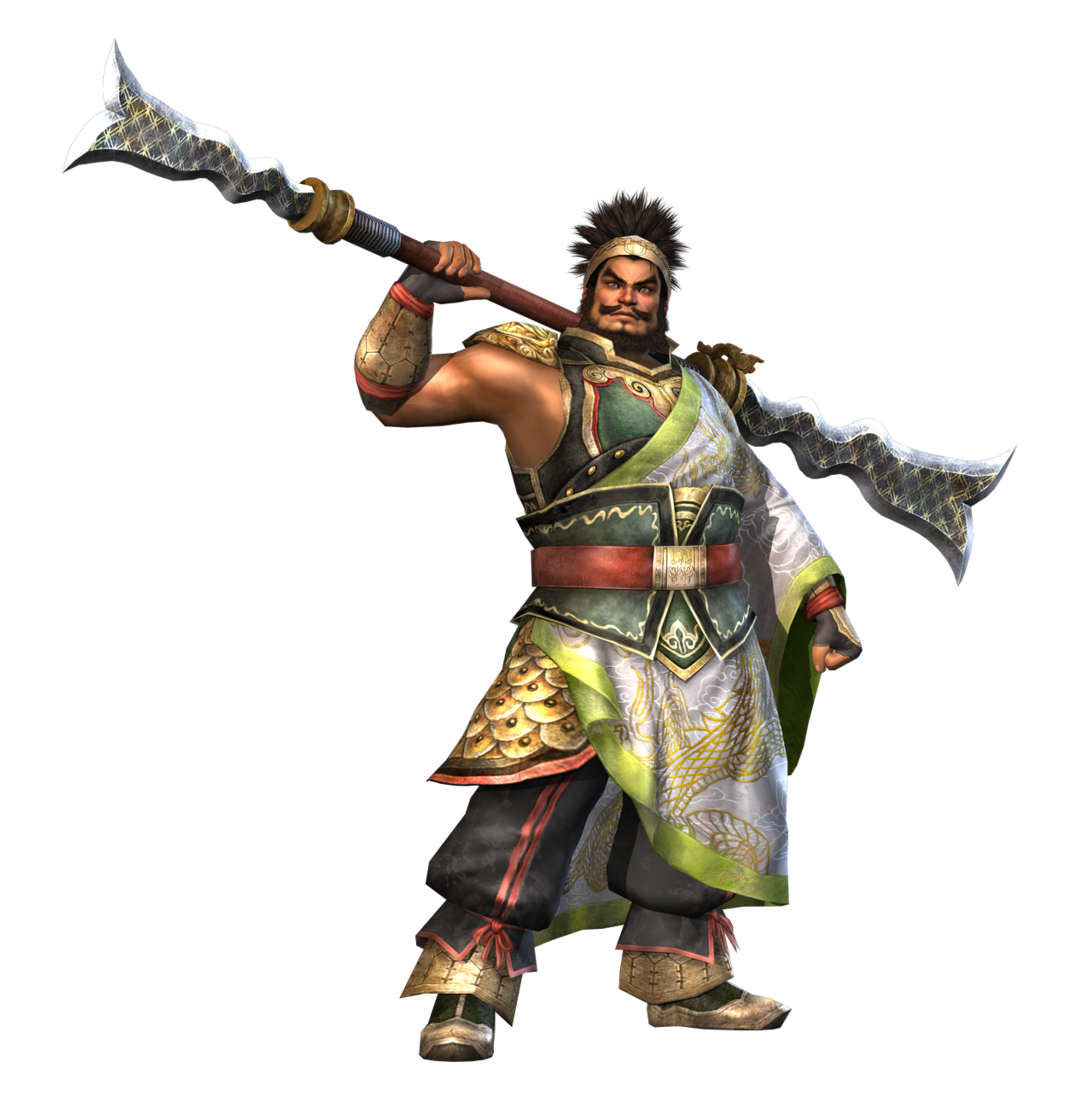 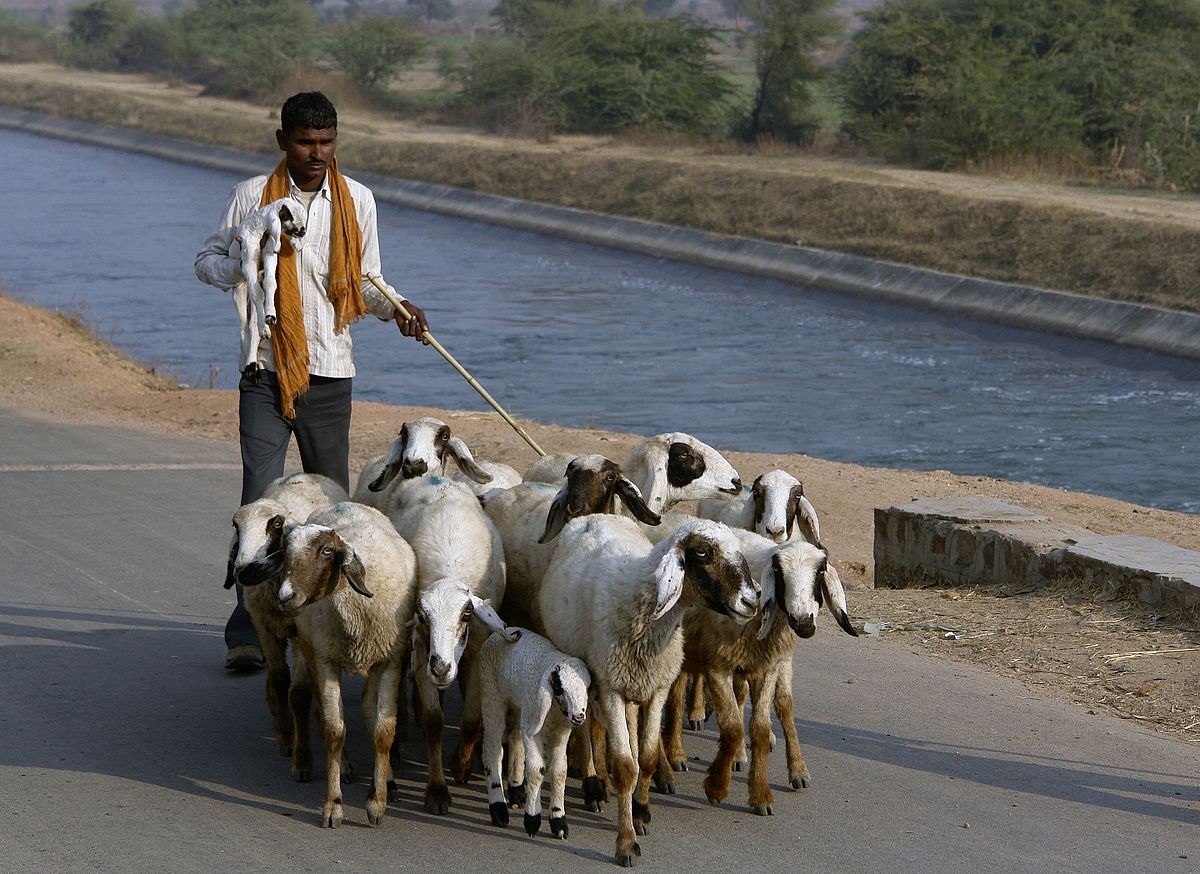 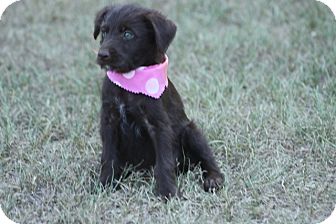 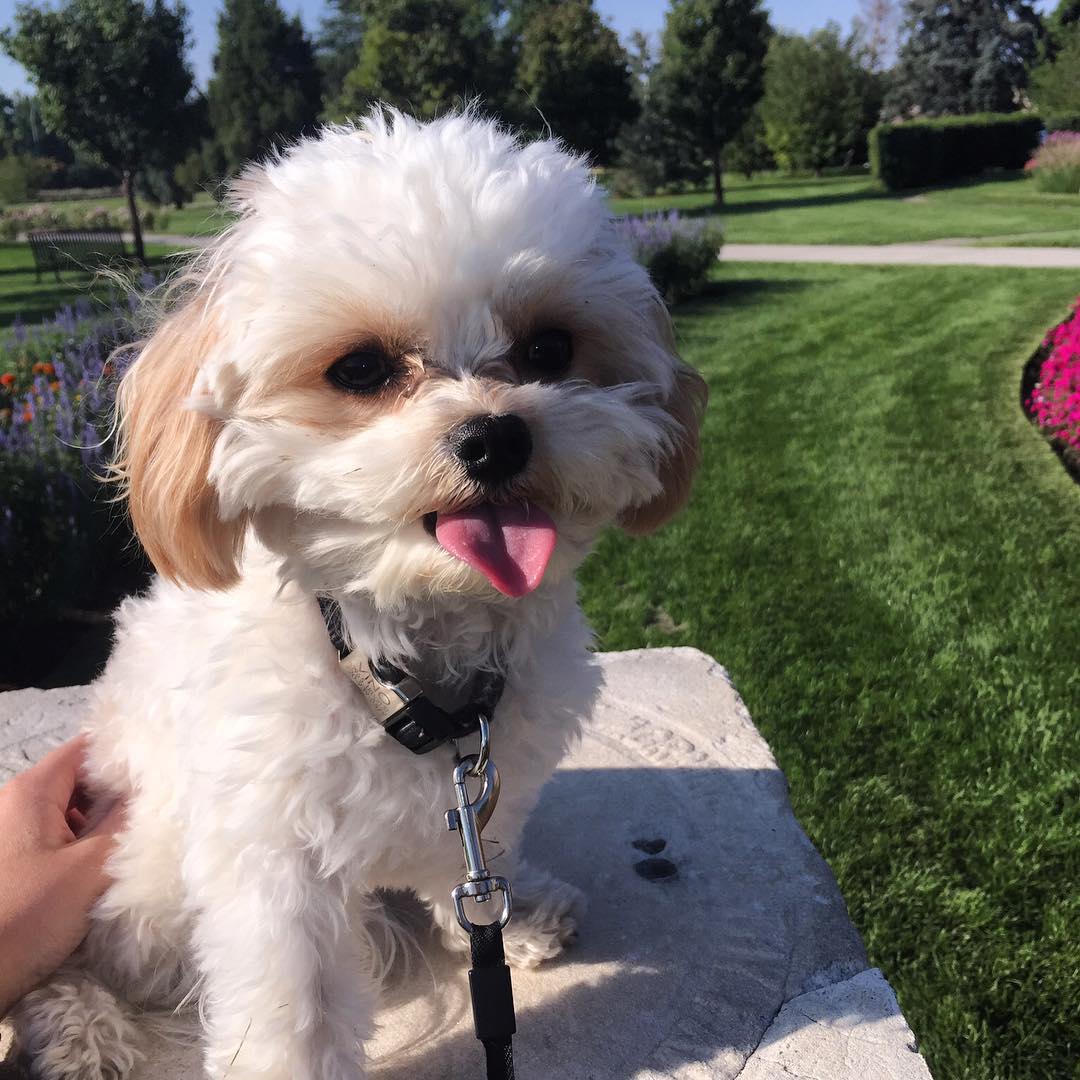 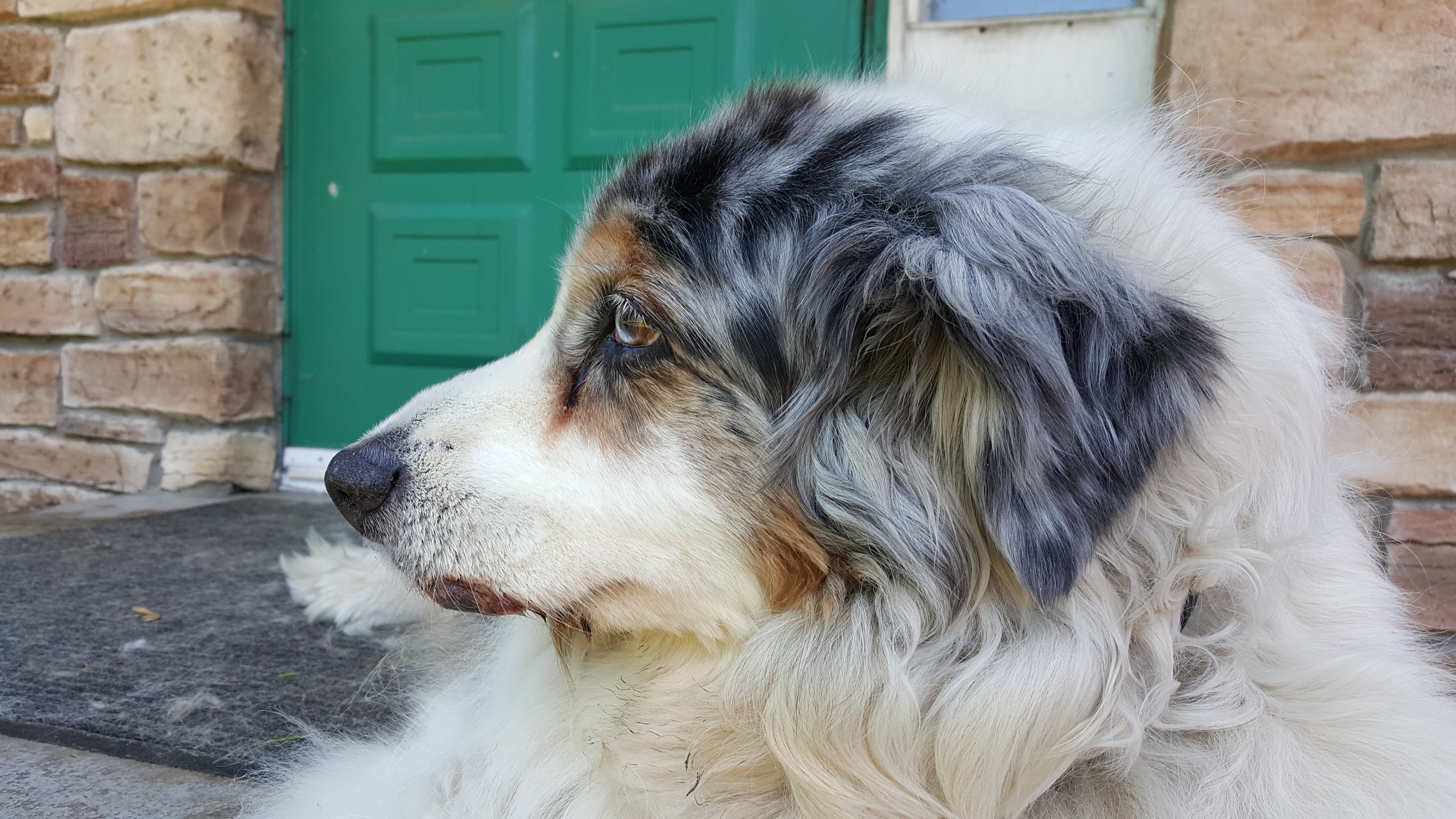