For the final selection, one of two male suitors proposes to the bachelorette. All fifteen seasons of The Bachelorette have ended with a proposal which the bachelorette either accepted or declined. Trista Rehn's marriage to Ryan Sutter , Ashley Hebert 's marriage to JP Rosenbaum, Desiree Hartsock's marriage to Chris Siegfried, and Rachel Lindsay’s marriage to Bryan Abasolo have been the only marriages to result. The weddings of the first two were broadcast on ABC. 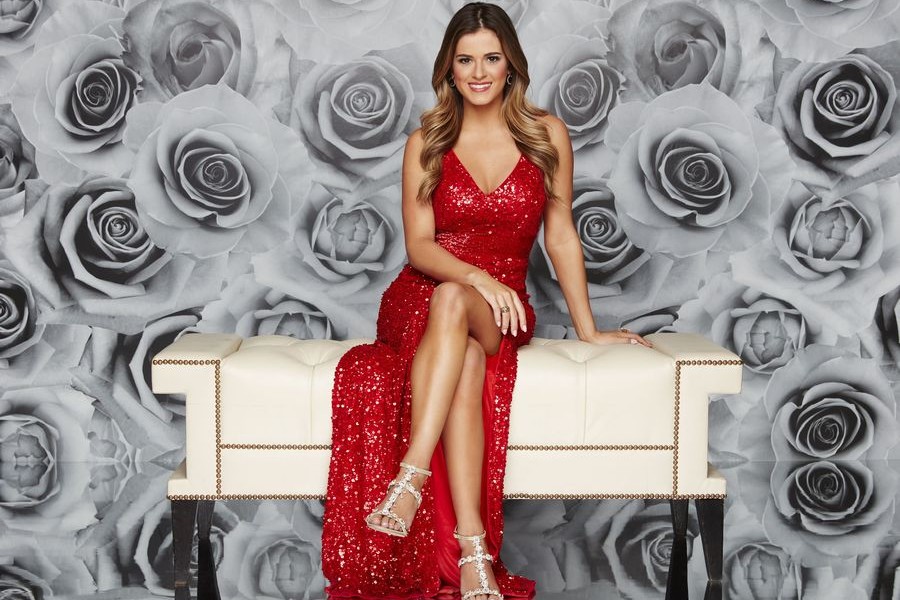 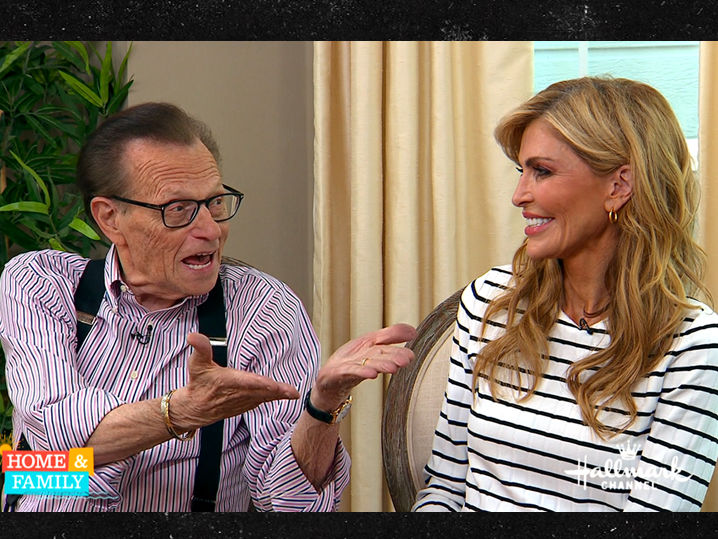 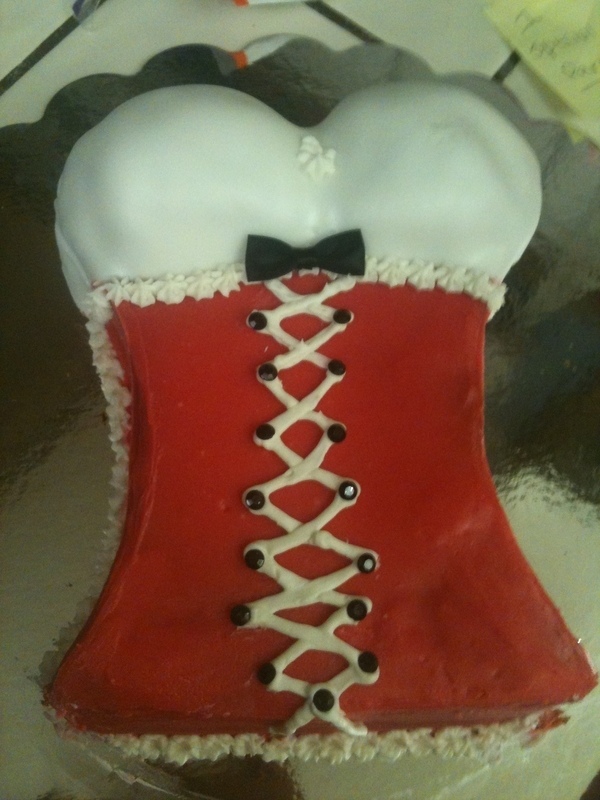 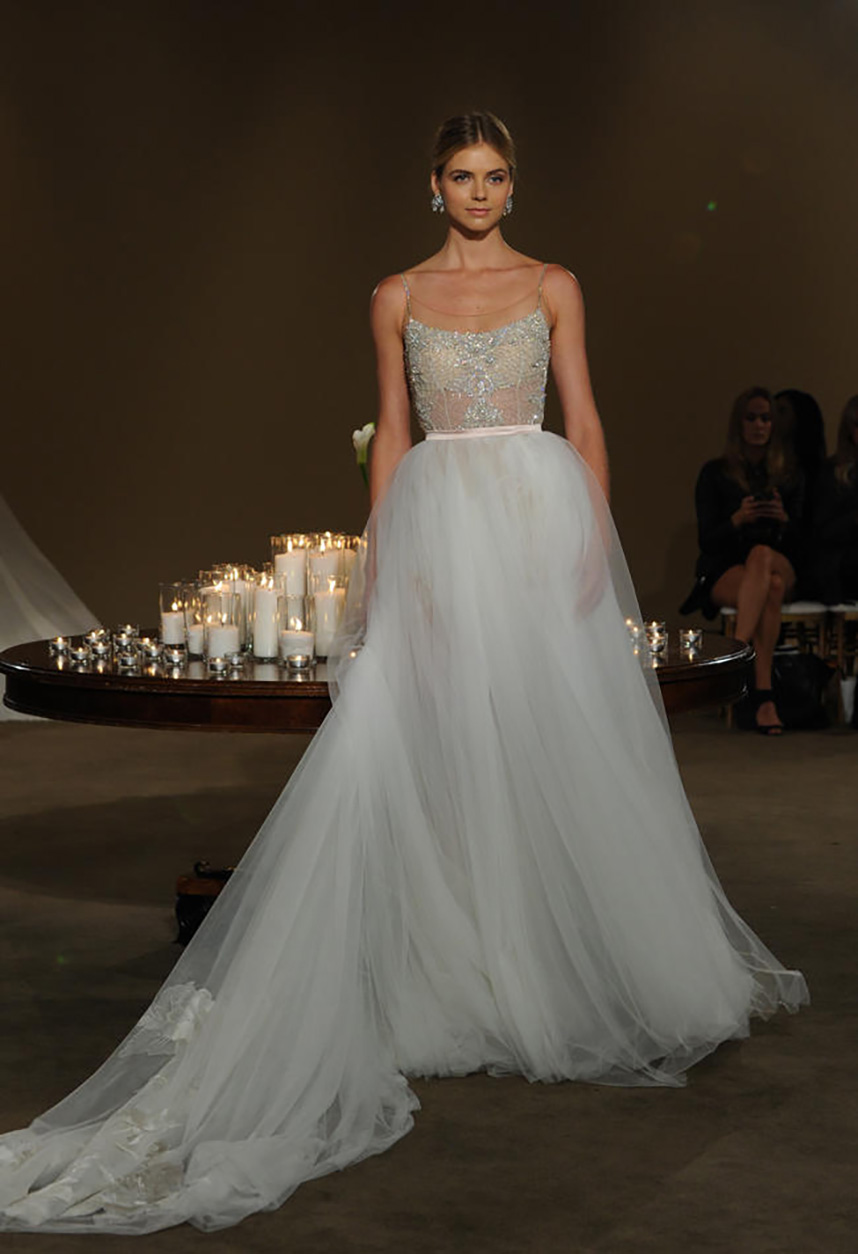 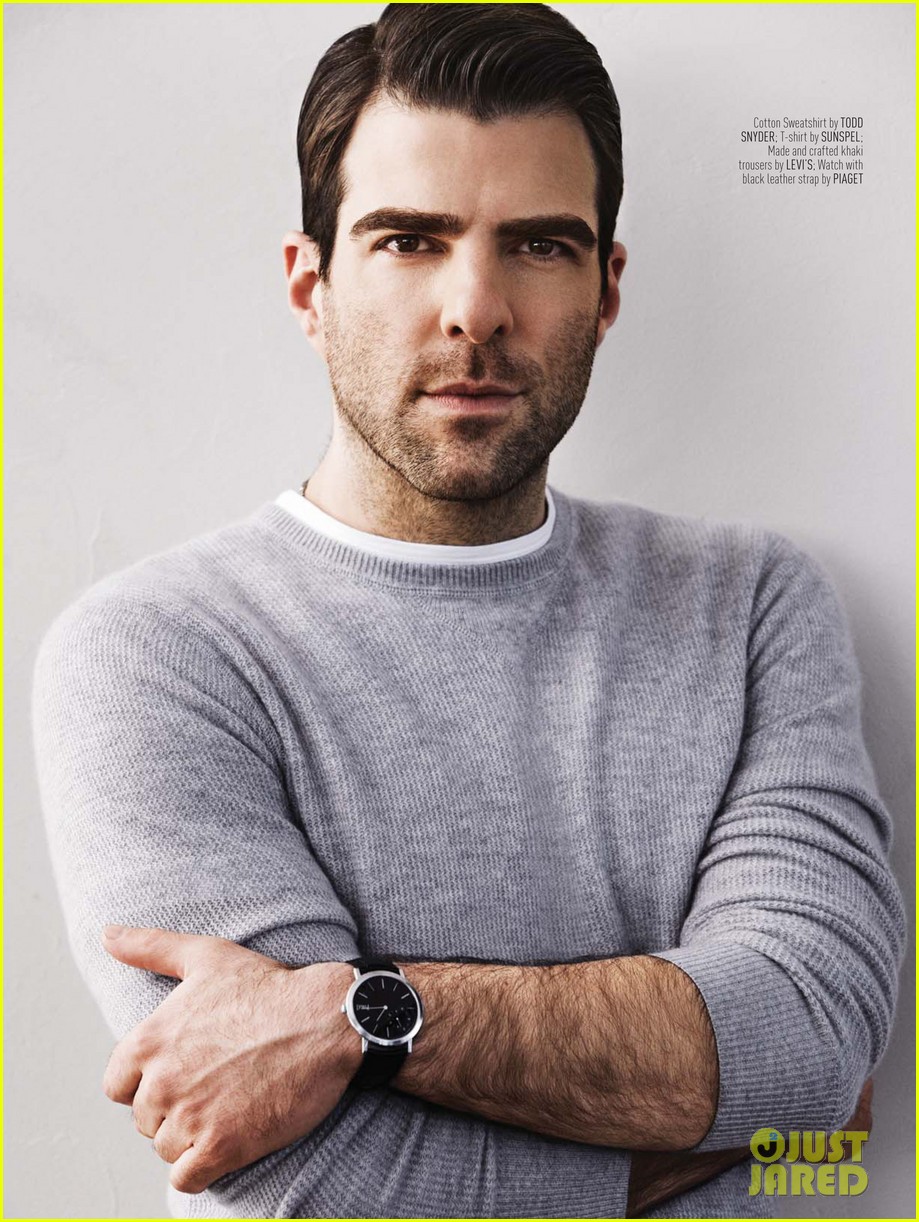 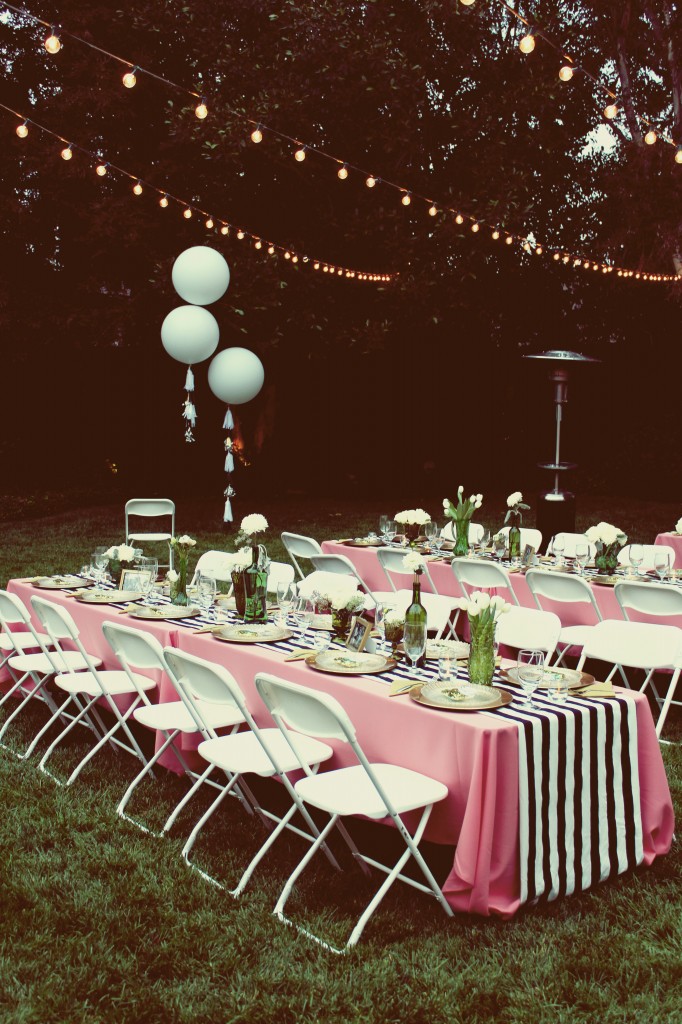