Zain Javadd Malik ( / ˈ m æ l ɪ k / ; born 12 January 1993), known mononymously as Zayn , is an English singer and songwriter. Born and raised in Bradford , West Yorkshire, Malik auditioned as a solo contestant for the British music competition The X Factor in 2010. After being eliminated as a solo performer, Malik was brought back into the competition, along with four other contestants, to form the boy band that would later be known as One Direction . Malik left the group in March 2015 and subsequently signed a solo recording contract with RCA Records . 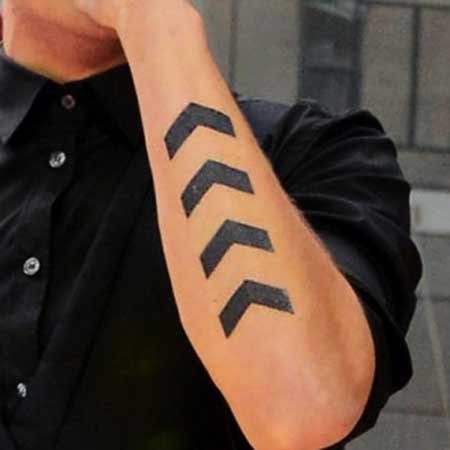 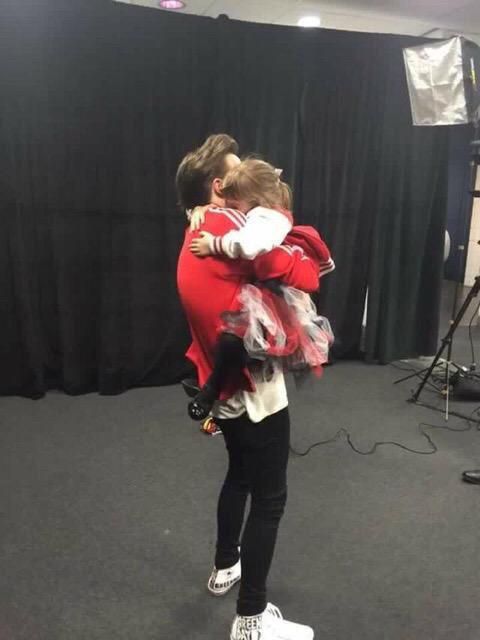 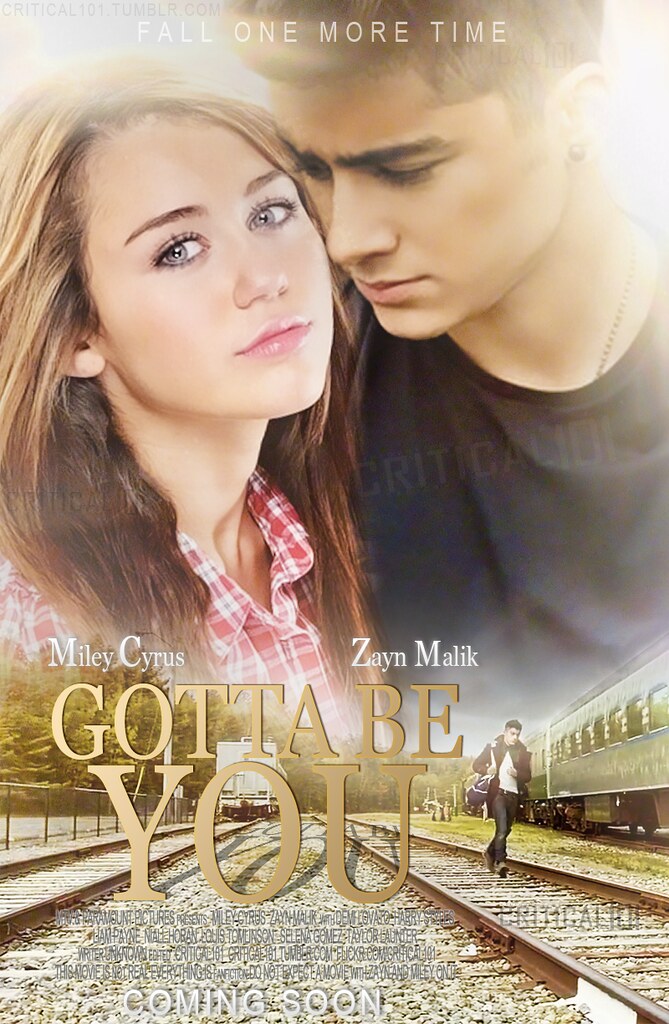 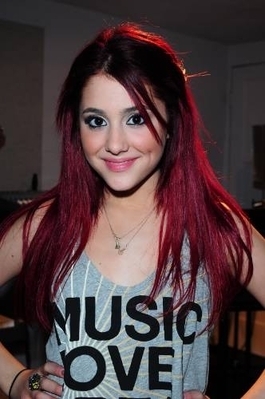 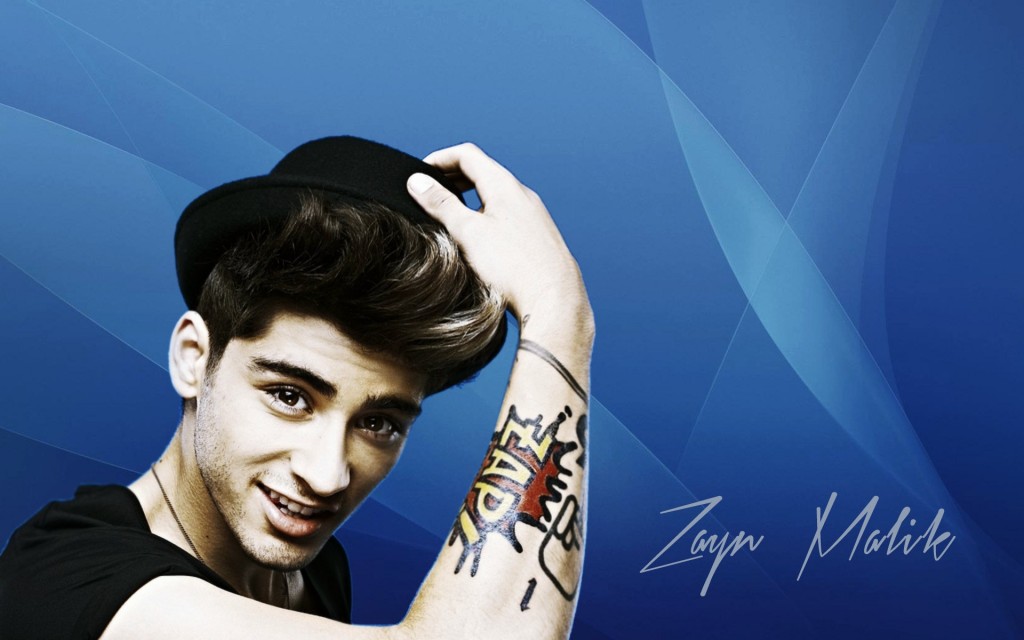 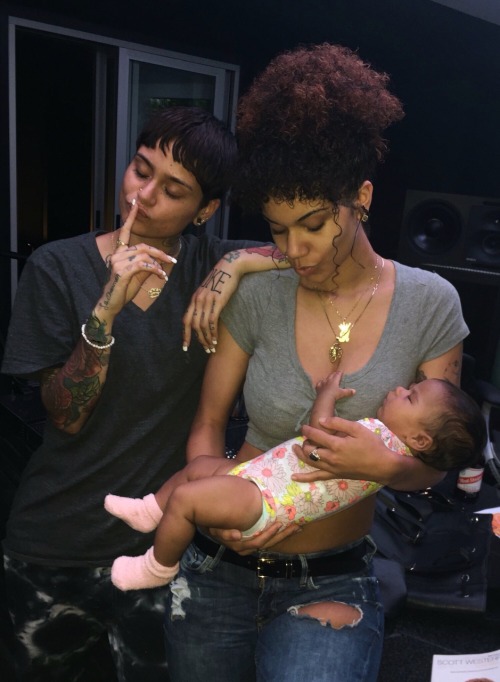 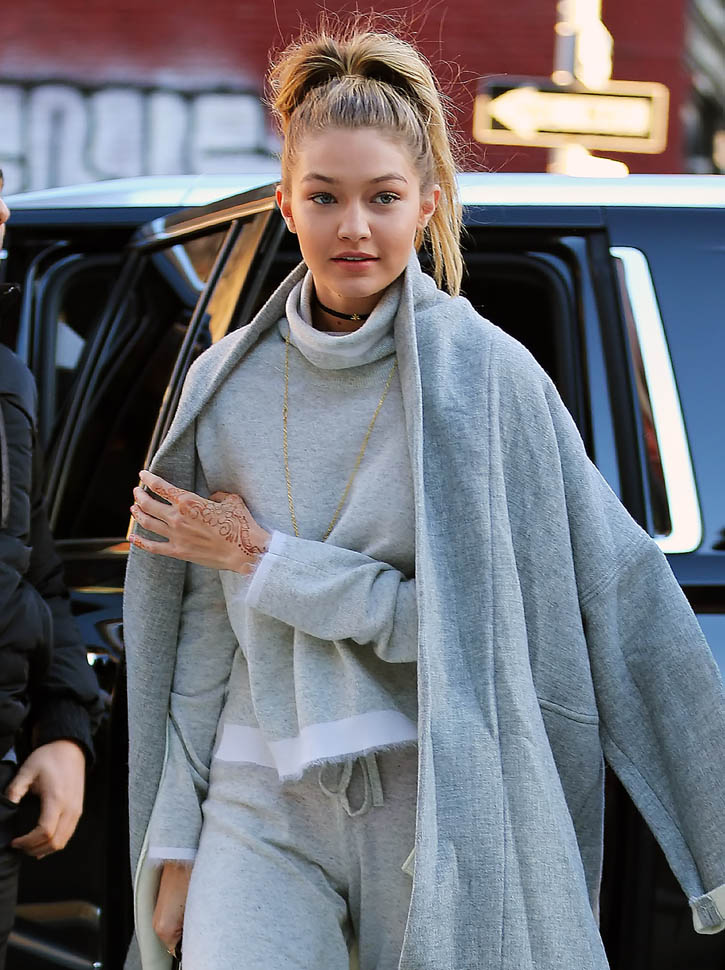 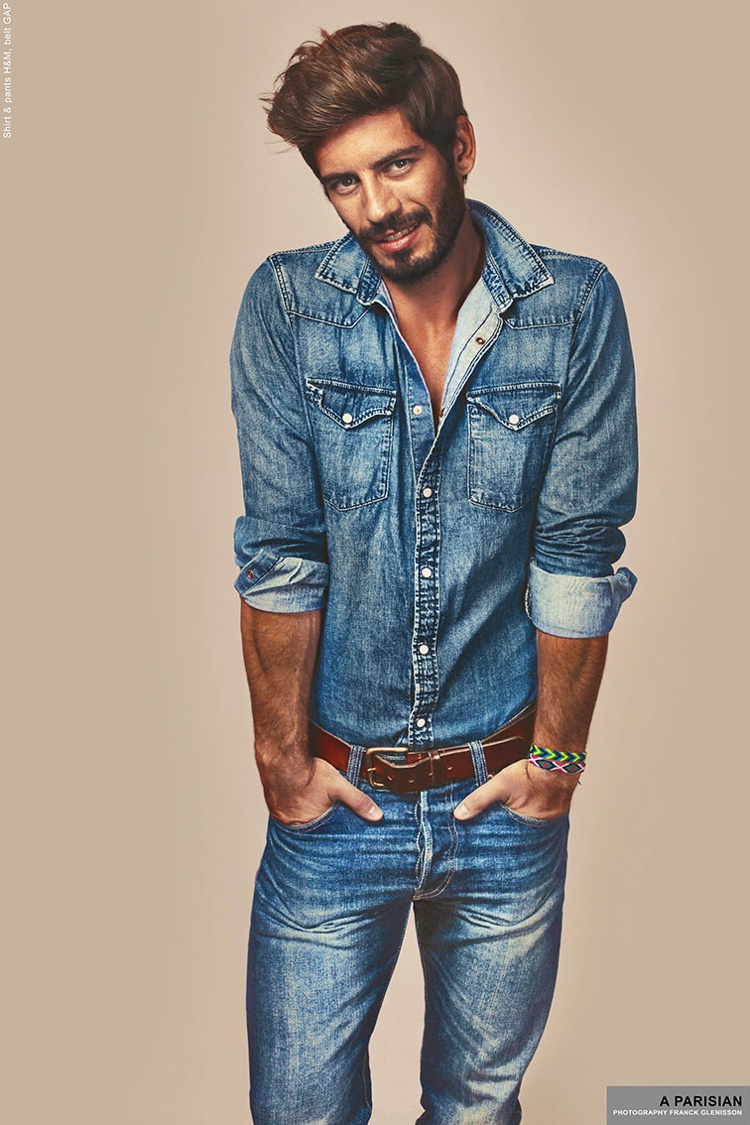