Patrick Daniel Tillman (November 6, 1976 – April 22, 2004) was an American professional football player in the National Football League (NFL) who left his sports career and enlisted in the United States Army in June 2002 in the aftermath of the September 11 attacks . His service in Iraq and Afghanistan , and subsequent death, were the subject of national attention when he was killed by friendly fire . [1] 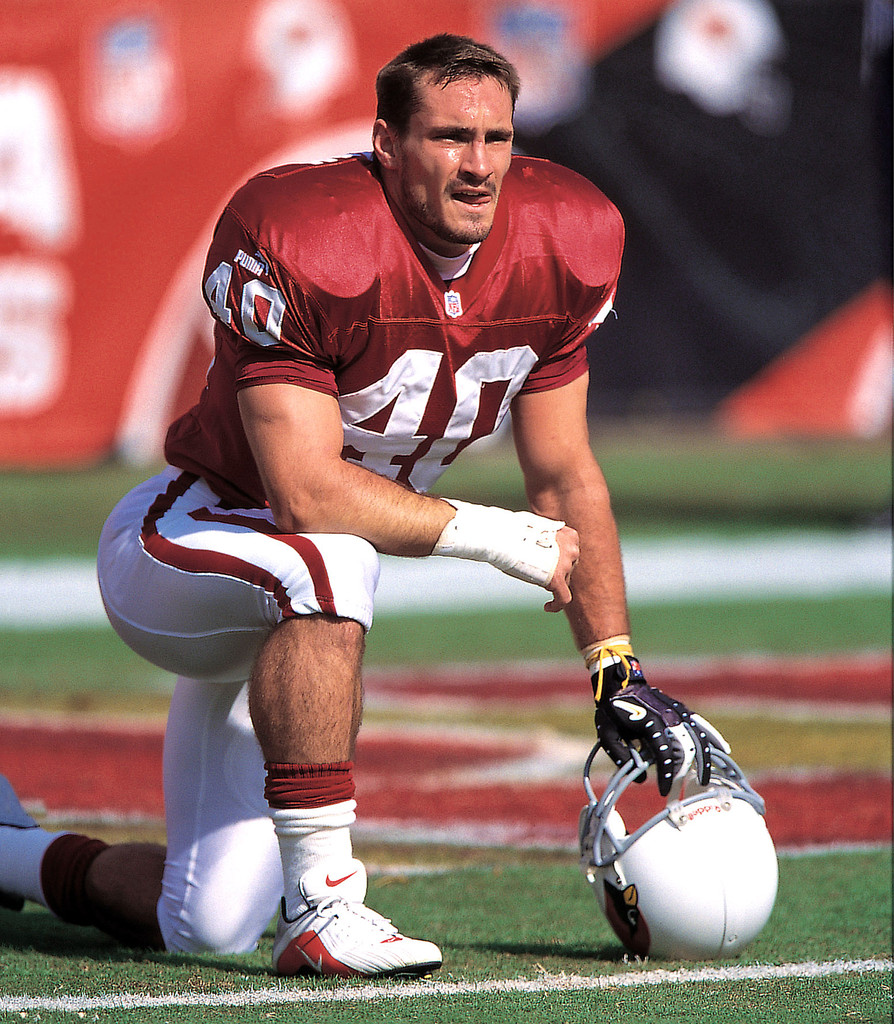 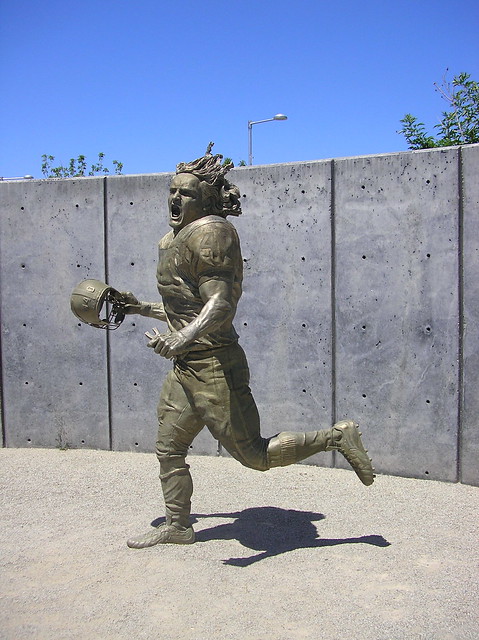 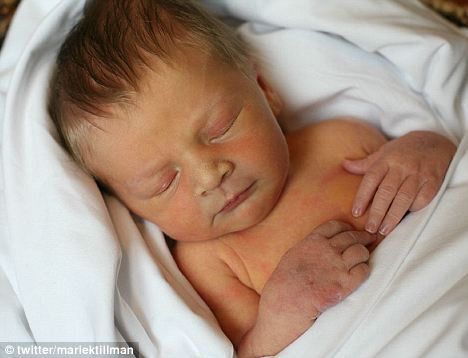 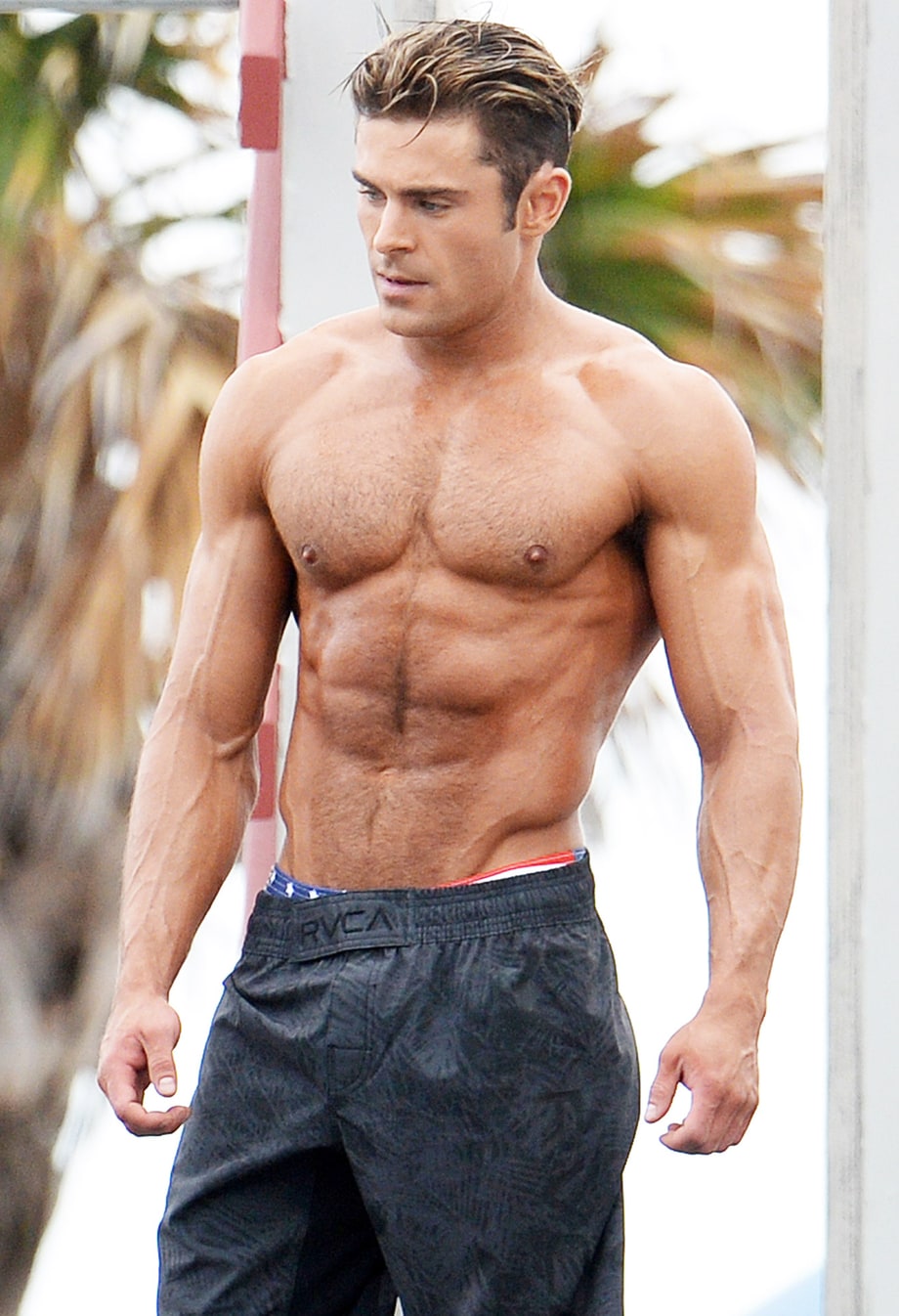 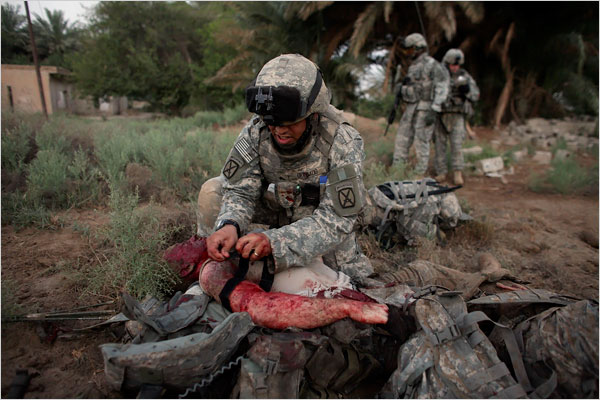 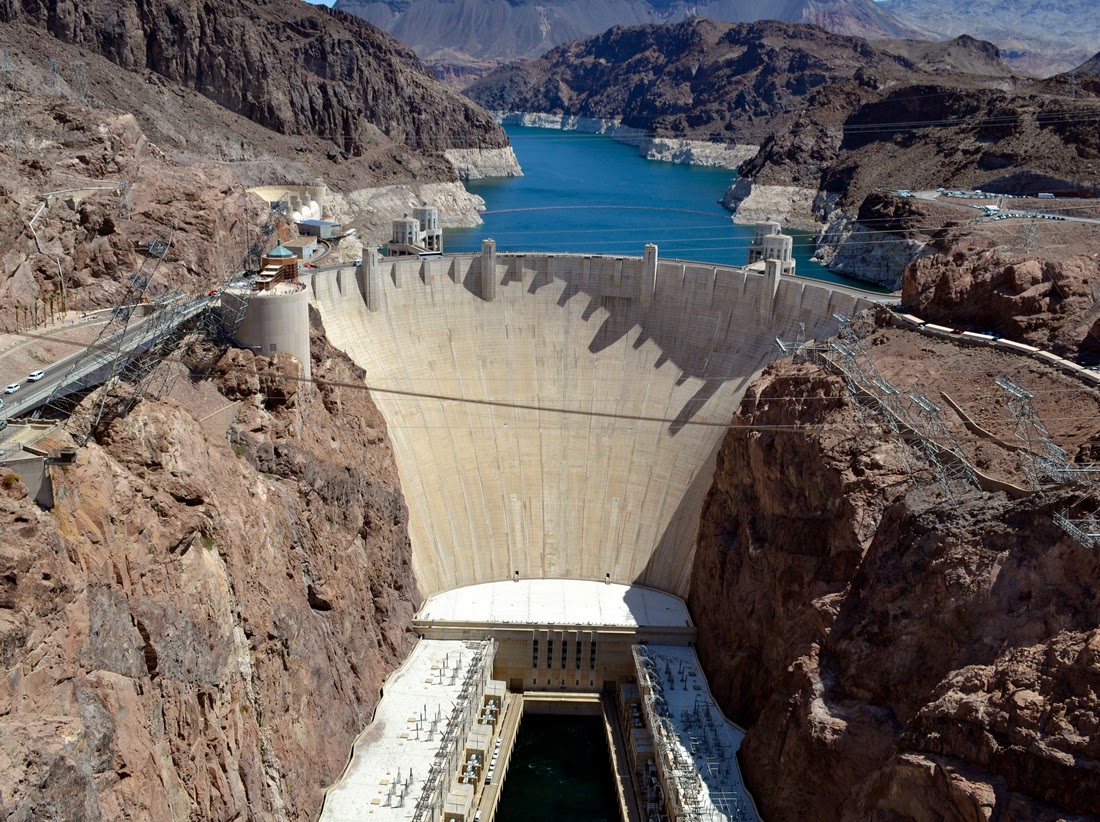 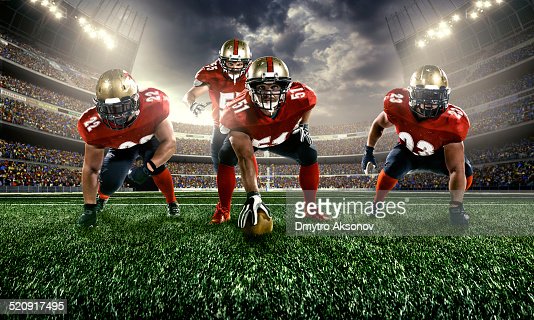 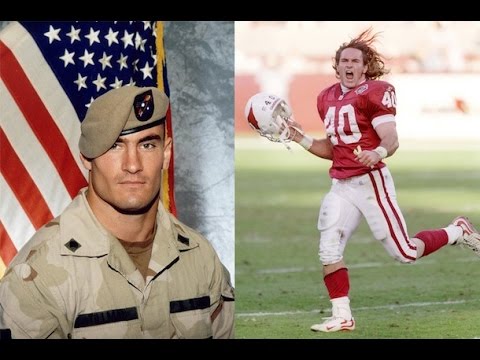 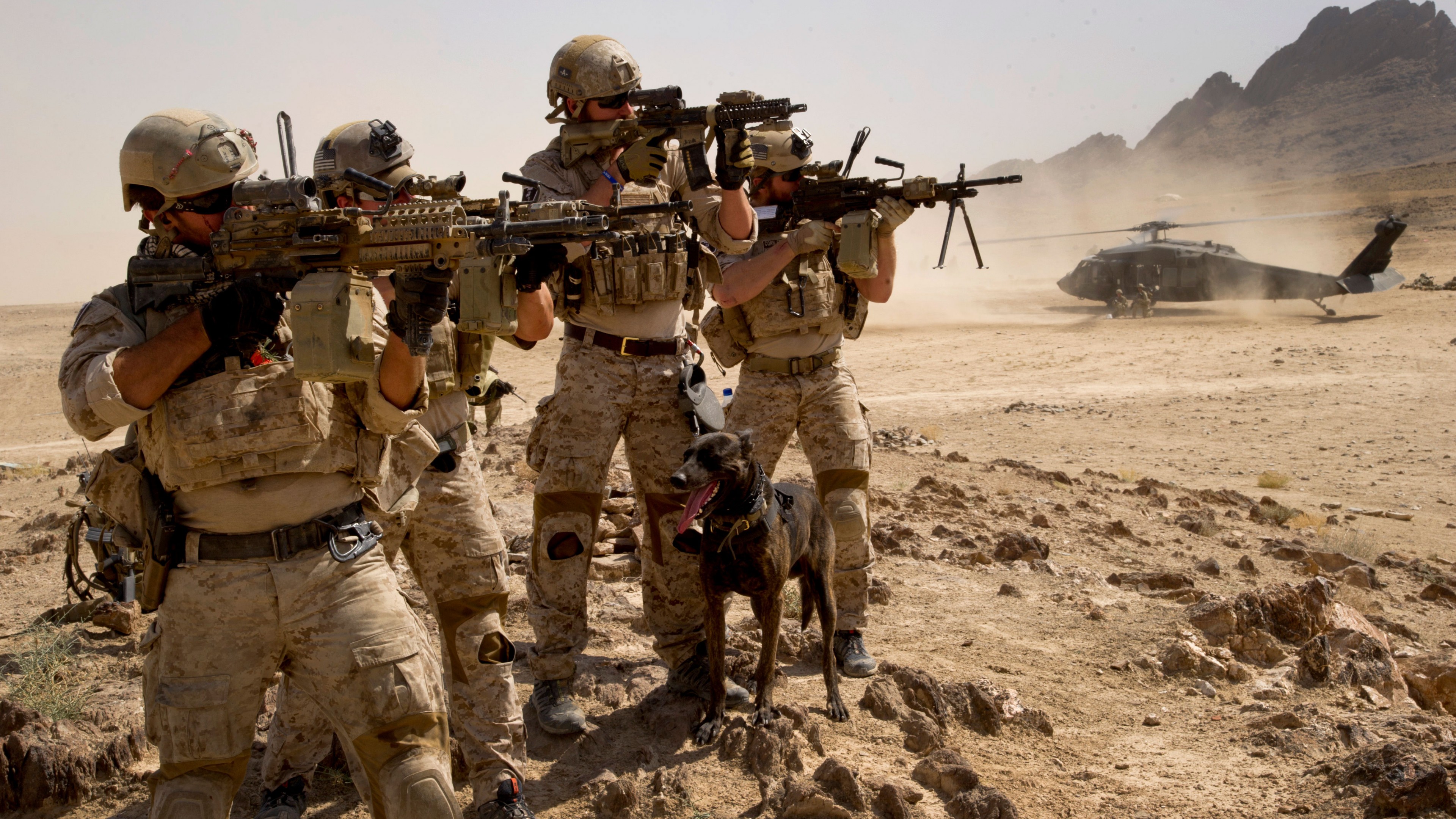 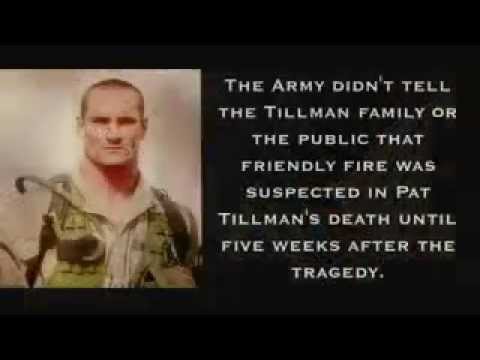 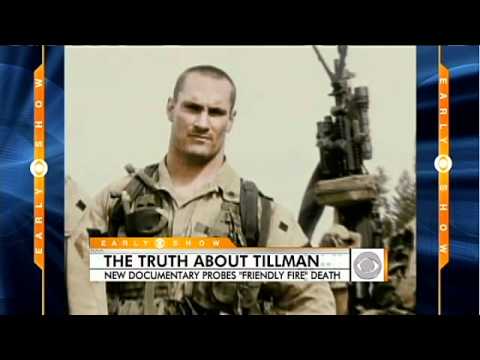 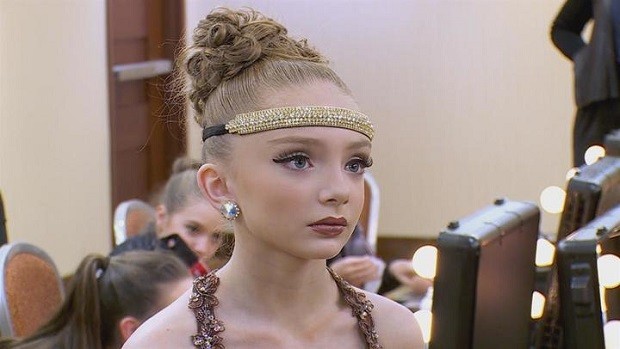 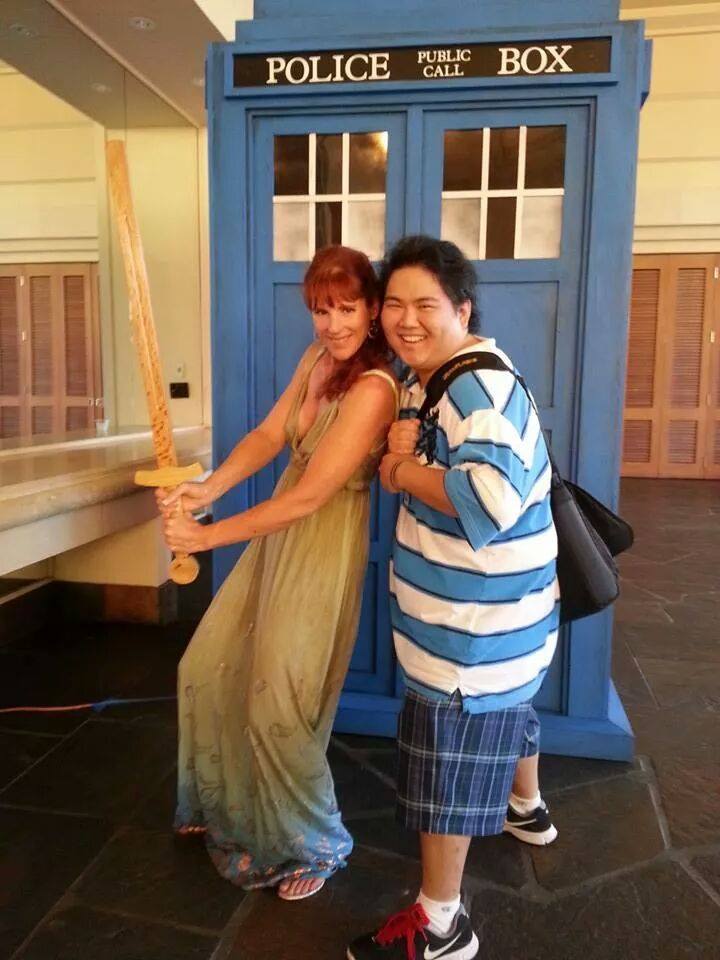 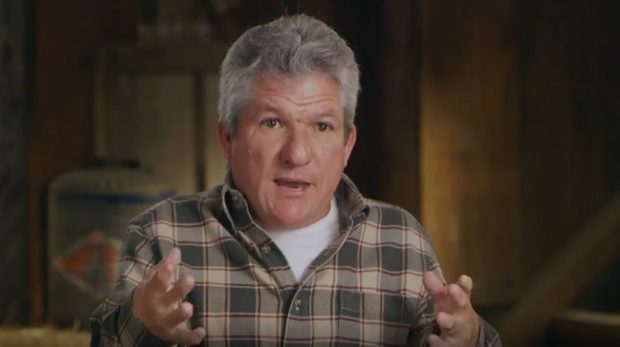