Viva was born in Syracuse , New York, the daughter of Mary Alice (née McNicholas) and Wilfred Ernest Hoffmann. [2] Hoffmann was the eldest of nine children born into a family of strict Roman Catholics. Her father was a prosperous attorney, and her parents were stalwart supporters of the Army–McCarthy hearings held to expose Communist government infiltration. The Hoffmann children were required to watch the televised proceedings. Raised in devout Catholicism , she considered becoming a nun. [3] 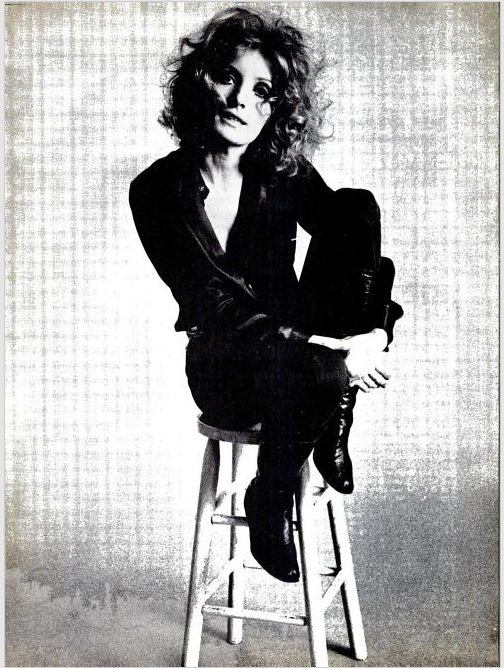 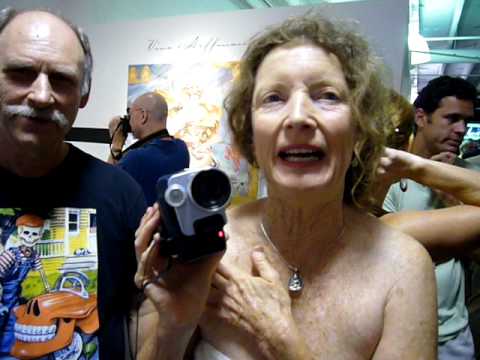 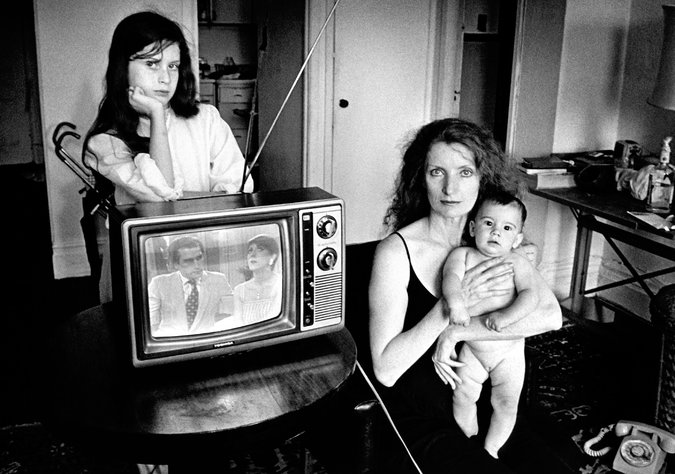 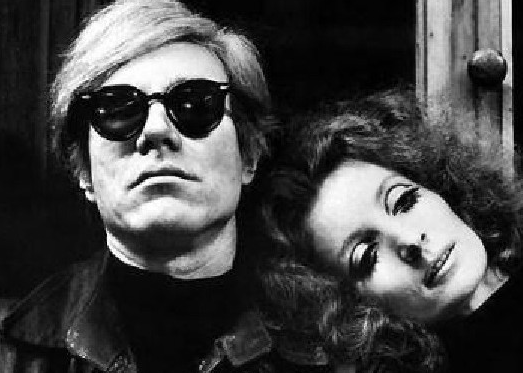 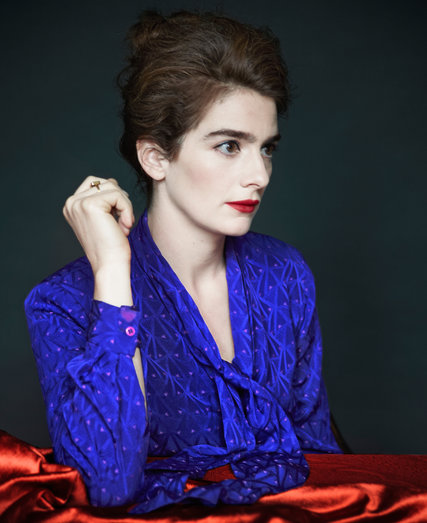 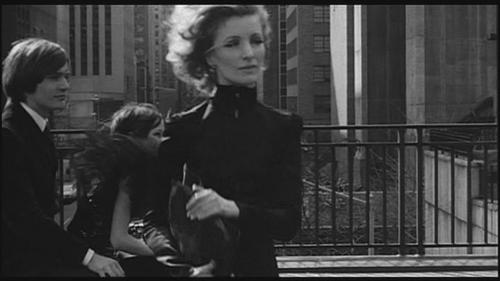 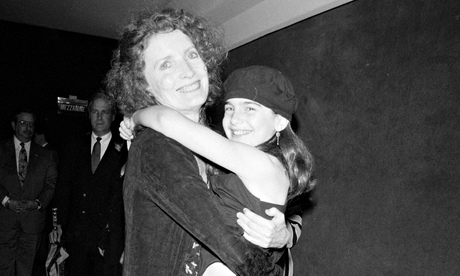 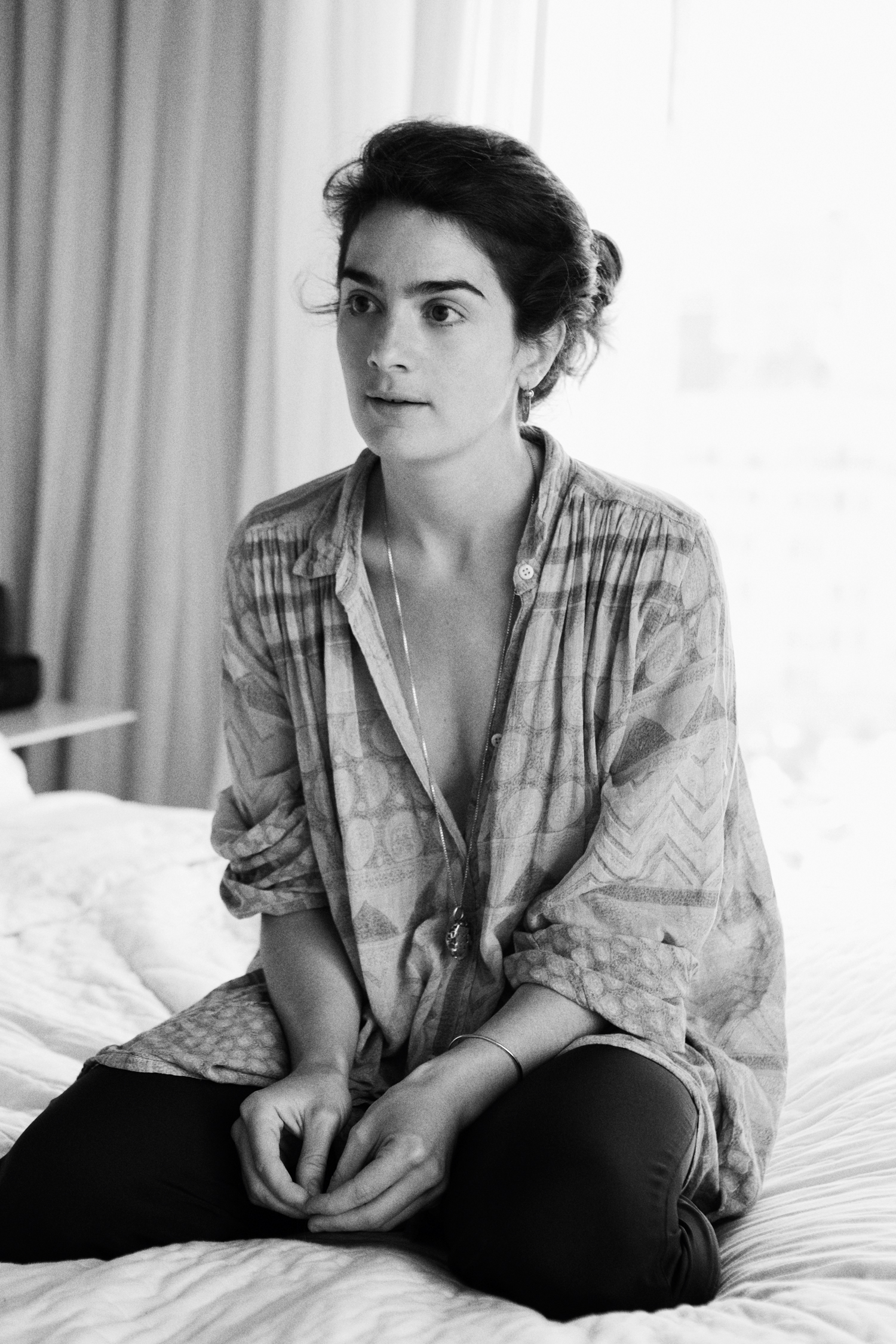 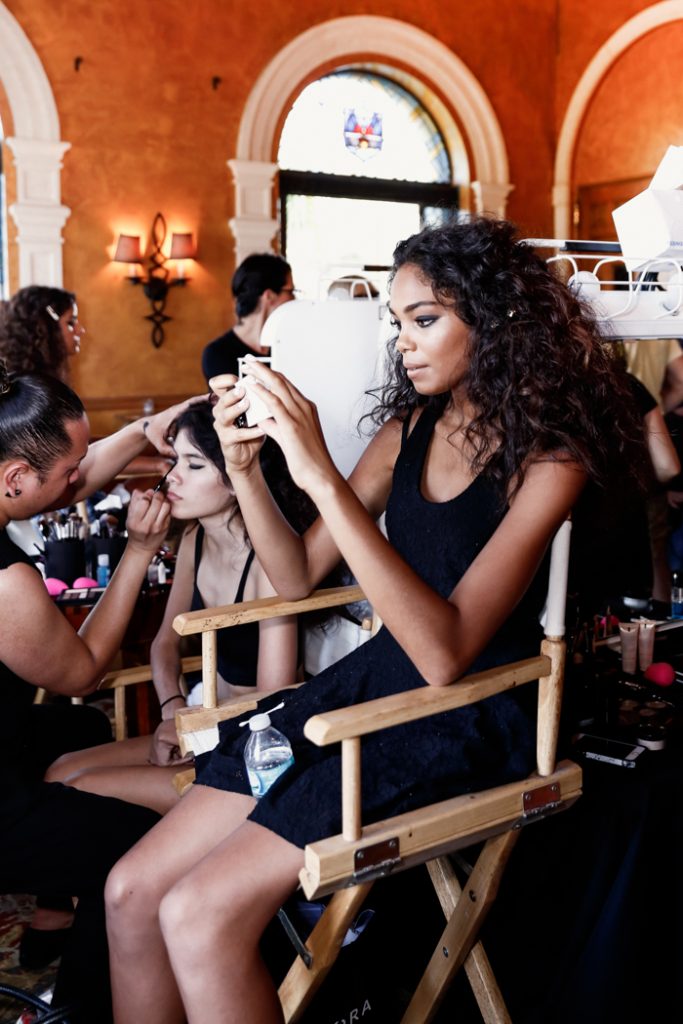 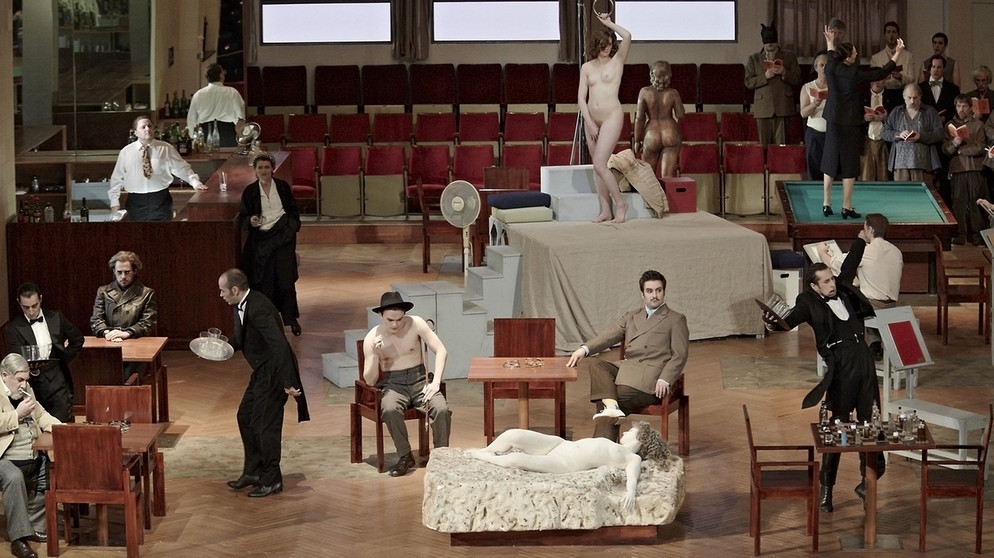 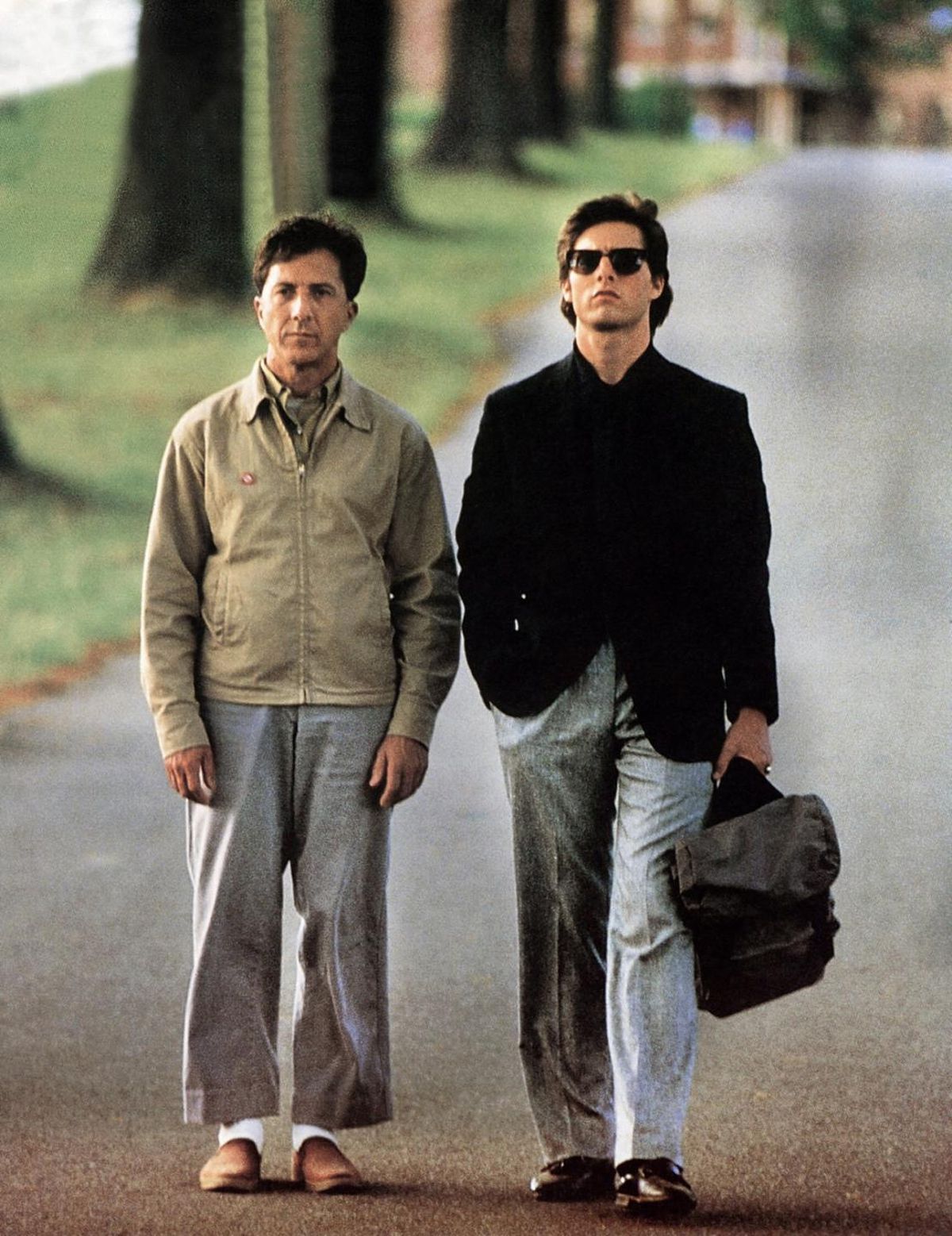 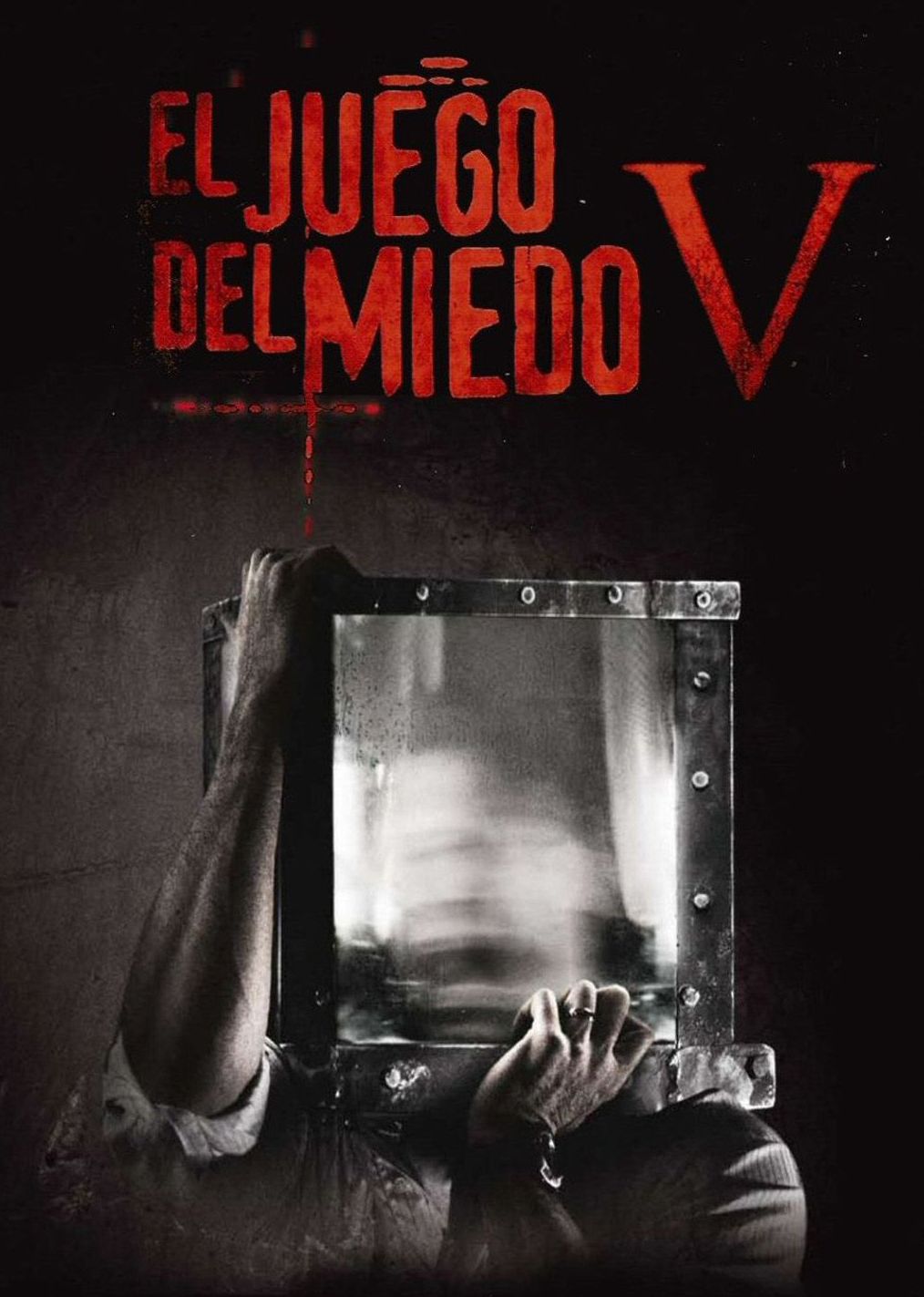